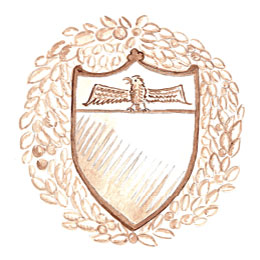 Pan dei morti (also called Pan dei santi) is a sweet packaged in different areas of Italy but originally from Tuscany where it is produced in a totally artisanal way in the autumn period, precisely during the feast of All Saints. It is found mainly in bakers and varies from a poorer almost homely type, still widespread in the Sienese towns, to the softer and richer city version. In all cases it is a very ancient dessert with an intriguing flavor because it combines the sweet taste enhanced by “raisins” with the spiciness of black pepper.